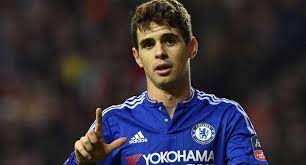 Based on history which shows that former Chelsea man Oscar left the Blues for the Chinese Super League outfit in 2017, and he has since been a vital player for the team in all competition.

Although in recent times the playmaker have talked about returning to European football on multiple occasions and the Spanish giant are currently looking at a possible to bring in down.

It was noted that the Catalan giants recently parted ways with formerLiverpool playmaker Philippe Coutinho who has joined Aston Villa on loan with an additional option to buy.

With the look of things which shows that the Blaugrana want to replace him with Oscar but it is unclear as to what kind of deal they will propose for the Brazilian to bring him down.

Based on club information showing that Oscar is earning a staggering €450,000-a-week but he is willing to accept a significant salary cut to head to Camp Nou if called.

Research have shown that the 30-year-old has not been called up by Brazil since 2016, but he harbours the dream of playing in another World Cup.

Tite recently recalled Hulk following his return to Brazilian football. Oscar will be hoping for a second chance if given the opportunity. 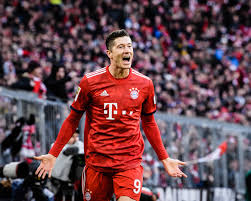 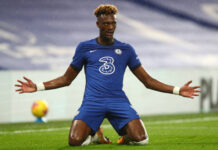