Mass protests called across Russia to ‘save Navalny’s life’ -NigPilot

NPHCDA and fight against COVID-19 -NigPilot

2023 Presidency: It is turn of South East, says Edwin Clark 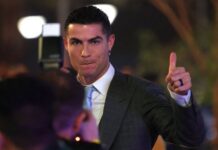