Ezeife: How an Igbo can be President in 2023

No petrol price increase in May, says NNPC

Iheanacho closes in on Ighalo record with goal against Southampton. 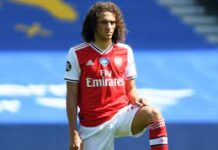 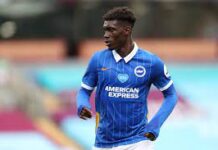