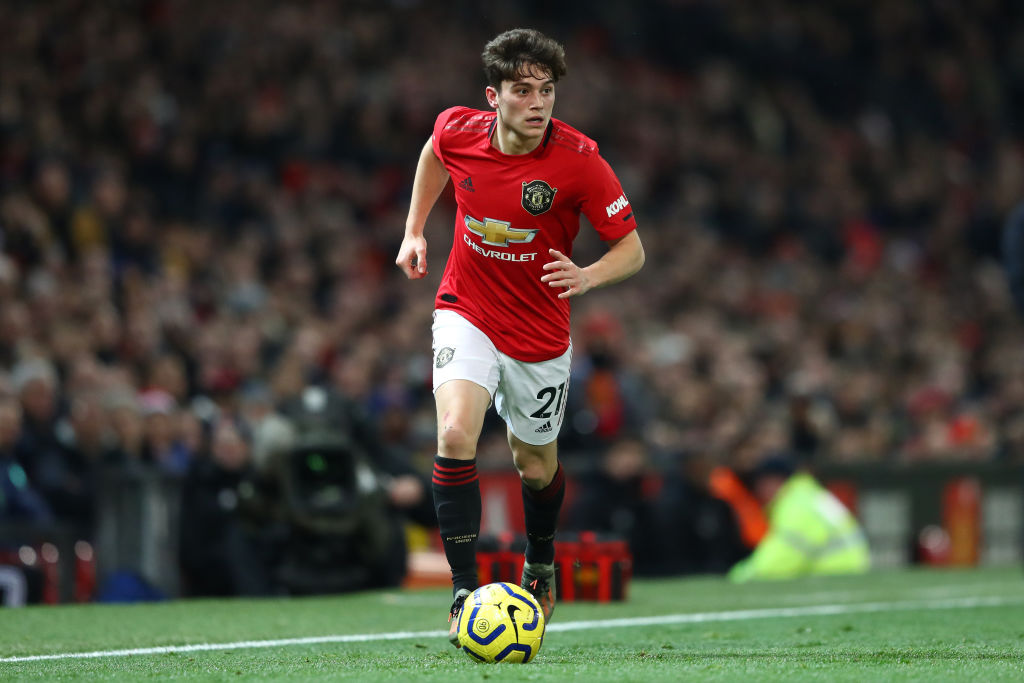 is seen as a player with no feature at united currently. It must be noted that the Wales international is currently at the beginning of his second season with the Red Devils, but there are already doubts regarding his future at the club.

Similar report from “The Sun” saying that Leed United Boss Marcelo Bielsa’s side are currently watch with a close eye on his situation at United and could attempt to make a late attempt to secure the service of James as the window is coming to an end.

History have it that the west Yorkshire outfit were almost at the point of signing James from Swansea City in January 2019 after he had agreed personal terms with Leed and have gone through the various formalities before the Swans pulled the plug on the deal.

It was also noted that in the summer of 2019 season the same James eventually sealed a dream move to Manchester United but he is no longer as important he used to be by failing to command a regular shirt with the likes of Marcus Rashford and Mason Greenwood ahead of him in the pecking order of the club.

newsaffairng - April 27, 2021
0
Load more
Newsaffairng is a joint venture of great people of like mind and friends who see news in their area as important as the food they eat. The story of our love for infrmation and News was mainly for those who believed that there is no news that is complete until is ready by all.Packed with statistics,fact,figures and insight knowledge of some area(sport,Health & Tech) needed by people to get awareness we hope to provide our reader/viewers something different from the usual. It was designed,developed and maintained with one thing in mind which is to bring to his viewers a first class information on areas of Sport,Health,Technology and general news from the horses month. Newsaffairng is born to provide exclusive player and manager interviews of football and providing viewer/fans with current features,match preview analysis,Technology update and health news etc. Newsaffairng is working on employing a large number of dedicated team of staff editors and freelance reporters to add to the few we have so that they can produce rich content around the world.Both editors and freelance are scattered over the continent with good knowledge of sport(football),Health and Technology. We cover a wider range of topics which have made our reader able to enjoy what we have to offer.
Contact us: Justnewsaffair@yahoo.com