The gunner are willingly ready to make a new push to enable them reach an agreement with Ozil which will enable the club pay him off or subsides his £350.00-a-week wages if he decides to move to another club.

It must be noted that the playmaker still have just 11 months remaining in his contract and with the look of things he is not the good books of Mikel Arteta for next season.

With the above problem on board with Gunner’s management which leaves them with the option of either allowing him to player or decide to pay him off. 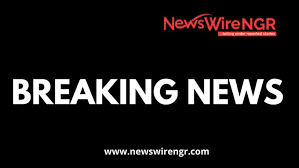