Were not aware of N1.2tn proposal, says ASUU

State police should no longer be delayed

WAFCON: One down, two to go, Ajibade says

Please don’t just stop after reading “THE PUNCH “ headline above. 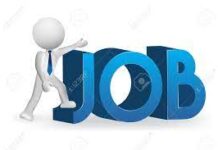