Beninese in Ogun to honour Abiodun

I wont retire until I become president Tinubu

No hike in electricity tariffs NERC

Google reopens $4m fund for startups in Nigeria, others

Campaign funding by other means 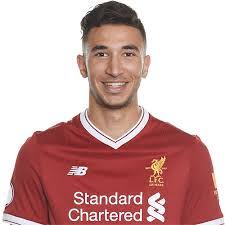