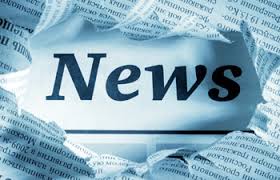 Abia: I will not challenge result of Saturday’s bye-election ‘ APC’s candidate

COVID-19: NPHCDA announces vaccination of over 500,000 people in Nigeria

We will intensify on Corps Members’ security ‘ Governor Fayemi

No decision yet on endorsement of aspirant, PDP Anambra West says

On the alleged non-negotiability and sacrosanctity of One Nigeria

Teenager rams vehicle into 4yr-old, others in Lagos.

Autocrash kills one, injure eight others in Kano