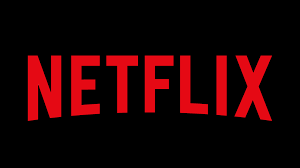 In recognition of the streaming App like Netflix and many other streaming services noticed a sizable boost in subscribers during the Covid-19 pandemic.

It must be noted that Due to mandated lockdowns and stay-at-home orders granted by most government in the world and these has lead to more people than ever to seek and alternative way to stave off boredom during the lockdown.

With Netflix’s massive catalog of on-demand streaming world content seen asis) one of the better ways to achieve that said goal.

It was reported by business analyst that Netflix have continued to growth but just recently shows that a particularly impressive milestone showing that the streaming App Netflix has officially reached over 200 million subscribers globally.

With these data into consideration for any streaming service and with the current pandemic also on board it just shows just how much the Covid-19 pandemic has affected our habits and entertainment-seeking strategies and behaviours.

With previous report showing that Netflix had 167.09 million paid subscribers by the end of 2019, meaning it added around 37 million new members during 2020 Covid Pandemic

Considering the above business analyst showing that with the new member on board it states that Netflix grew its operating profits by 76 percent to $4.6 billion year-over-year while boosting annual revenue by 24 percent year-over-year (to around $25 billion) as reported

Analyst are of the opinion that when the pandemic is over once should believe that Netflix will likely once again be competing with movie theaters and other real-world forms of entertainment which are place dependant. 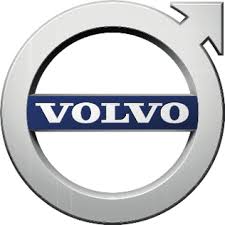 Accenture takes over Olikka in $3B cloud push