United has been monitoring the 16-year-old Birmingham wonder kid called Jude Bellingham with the hope of placing an offer for his service.
According to Football scout who believe that the British Born kid will attract a fee in the region of £26m and united are serious ready to place that offer for one of England’s best young player.

Similar report as confirmed by us are saying that Dortmund was also in the race of getting the talented player and they even offered £19m which was rejected by his club and these has placed United on a better position to bring the player to board.

Club information is showing that Birmingham is serous in need of fund and they believe that selling the player will enable them move up the ladder to premier league.

Inside report has stated that United are willing to offer the young star a place by offering Jude and his family an in-house tour of the United best training facilities at Carrington with the hope of bringing the player to board.

It must be noted that Liverpool ,Chelsea and Dortmund are also monitoring the situation of the British young talent 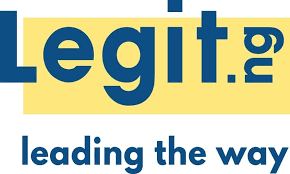